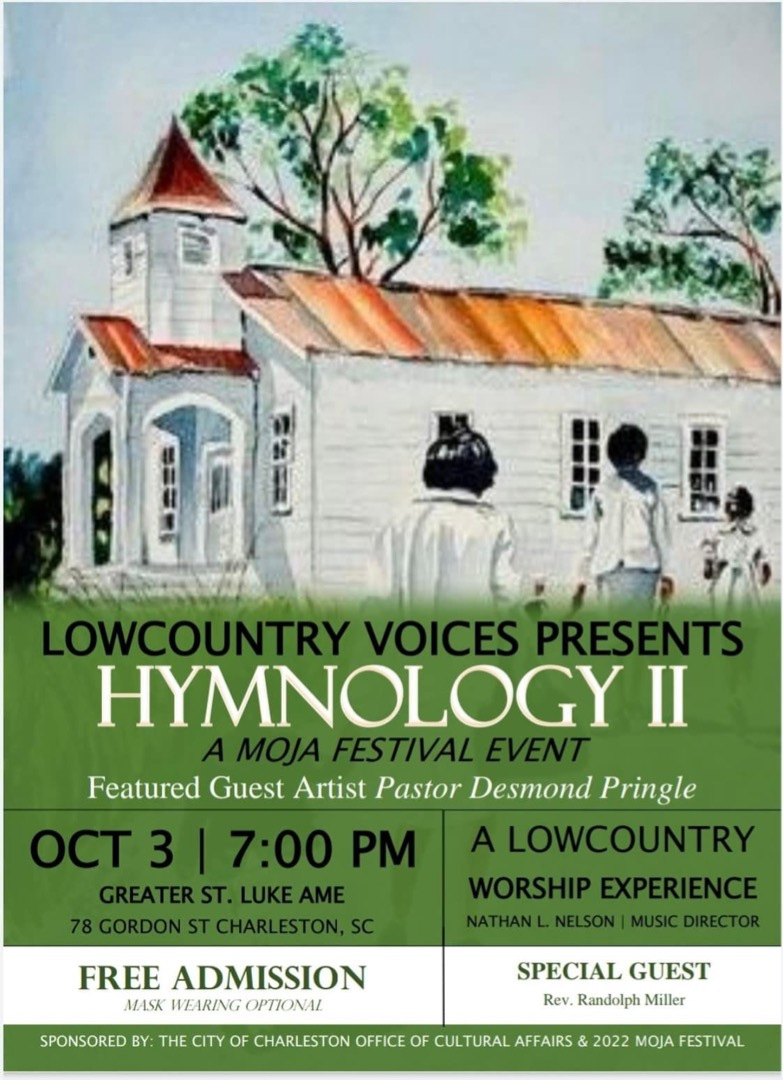 Lowcountry Voices is a multicultural and ethnically diverse choral performing arts organization based in North Charleston, SC, USA. It performs all genres of choral music with an emphasis on African-American music performed in the South Carolina Lowcountry tradition. 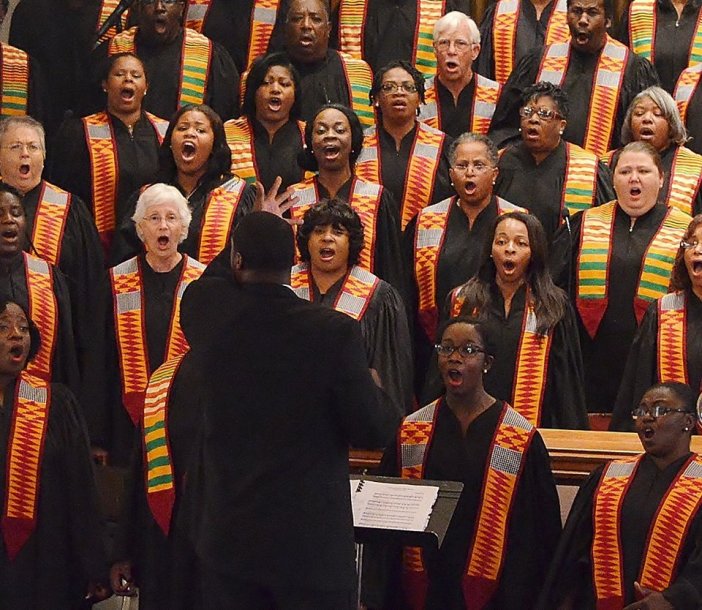 Lowcountry Voices is a 501(c)(3) performing arts organization dedicated to performing standard choral repertoire to highest standards with special emphasis on African-American music, including Black gospel, jazz, and spirituals. The Lowcountry Voices focus on these genres as they were nurtured and performed in the Lowcountry of South Carolina.

While the choir is based in North Charleston, its members are drawn from across the entire Lowcountry region and beyond. Now entering its sixth season, LCV has performed locally and regionally as well as in Georgia, NewYork, and New Jersey.

Lowcountry Voices was honored to be asked to provide music at the nationally televised services for the Honorable Reverend Clementa Pinckney, the slain pastor of the Mother Emanuel AME tragedy, and was honored to provide the background singing behind President Obama’s touching rendition of Amazing Grace.

The choir performs in collaboration with several events associated with the North Charleston Cultural Arts Department and venues throughout the tri-county area and beyond. Wherever they perform, Lowcountry Voices delivers a passionate and powerful musical experience which engages every audience. 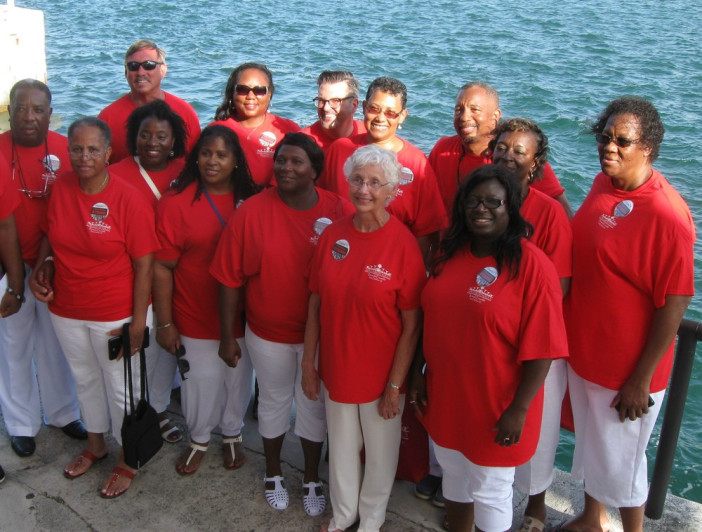 Nelson began playing drums at age eight. By age thirteen, he began organizing and directing local gospel and school choirs. For four seasons (2008 -2012) he was the music director for the CSO Spiritual Ensemble and the CSO Spiritual Ensemble Chorale. He served as the Associate Director for the Charleston Symphony Orchestra Gospel Choir, directs the Perpetual Praise Chorale, and is Minster of Music for the Tri-County Chapter of the Gospel Music Workshop of America.

Mr. Nelson, a well-regarded public school music educator and administrator, continues to work in the public education field and currently is the Interim Principal of the new Simmons Pinckney Middle School.  He is called upon to conduct choral clinics for church musicians, choral groups, and orchestras and also helps initialize and enhance church music departments. He has conducted and performed in England and Africa and mesmerized sold out audiences throughout the Southeast. 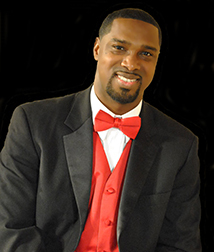 Teaching music has always been Sandra Barnhardt’s passion. She began her teaching career in Orange, NJ, where she served as the Coordinator of Music and Music Specialist (K-8) for the School District of South Orange-Maplewood, NJ, as well as the Program Director of the After School Center for Performing Arts Program at South Orange Middle School. Her recognized directorship of 200-voice choirs won Mrs. Barnhardt the New Jersey Symphony Orchestra Master Collaboration Award and the nomination for Master Teacher of the Year by the New Jersey Music Educators Association.

Mrs. Barnhardt served as Director of Vocal Music for the Cicely Tyson School of Performing and Fine Arts, East Orange, NJ.  During this time, her choirs and voice major students performed at the Rock and Roll Hall of Fame in Cleveland, OH, and won several national choir competitions.

She was active in church music at the St. Matthew AME Church of Orange, NJ for nearly 25 years and her church choirs were much acclaimed.

Mrs. Barnhardt served as Music Director for the Charleston Symphony Orchestra Gospel Choir for four years beginning in 2008. During her tenure, the CSO Gospel Choir performed throughout South Carolina and internationally.

Mrs. Barnhardt earned a Master in Music Education from Montclair State College, NJ, and a BA in Voice from Stephens College, Columbia, MO. She is a member of the American Choral Directors Association and the South Carolina Music Educators Association. She is a private vocal coach, a church organist and choir director, and a much sought after church music workshop clinician. In addition to her duties as the Assistant Director of Lowcountry Voices, Mrs. Barnhardt also serves as the Event Manager/Booking Agent for the organization. 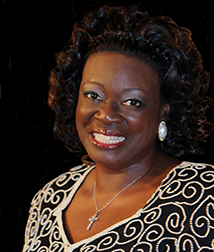